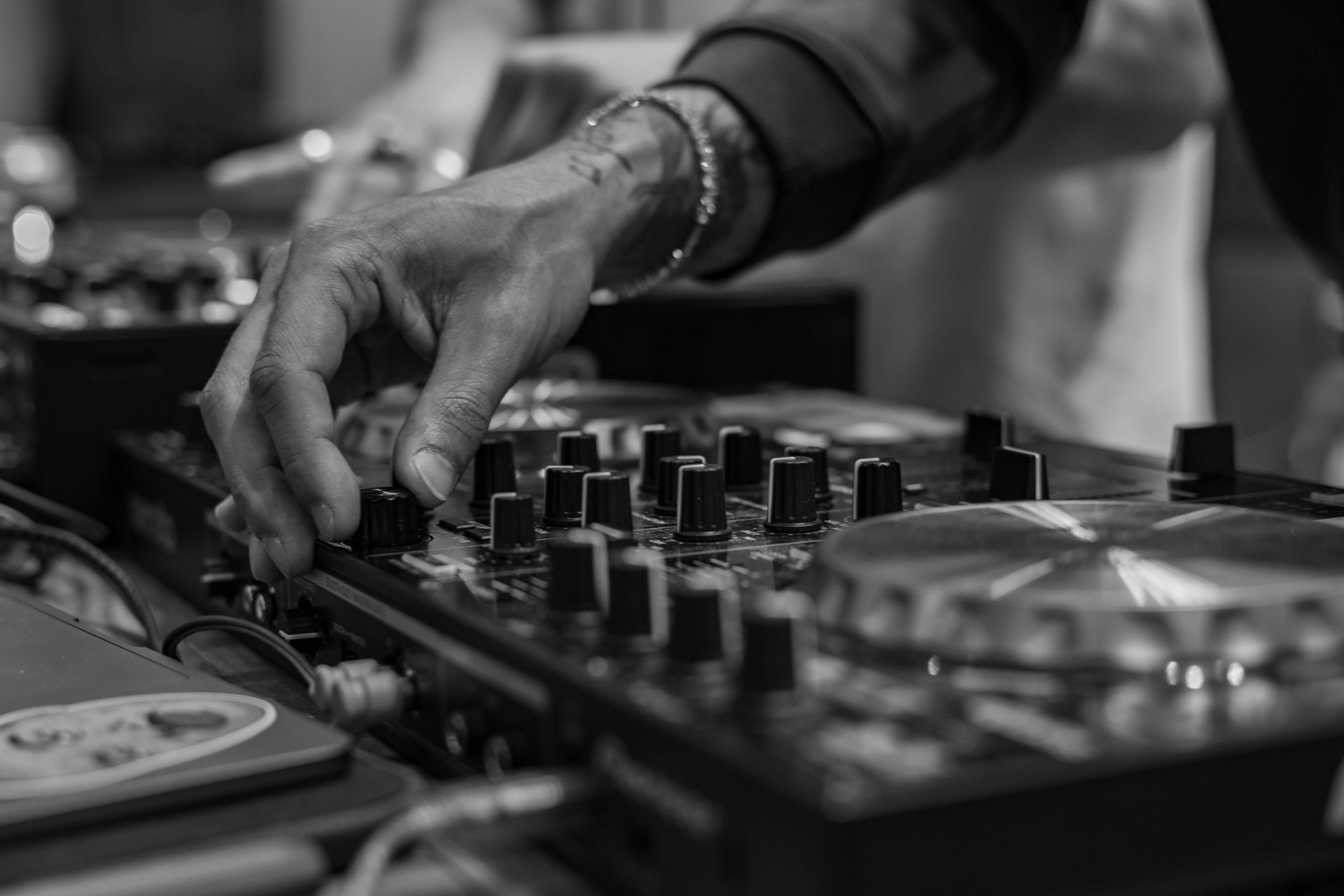 The official NYE Countdown 2023 has been one of the most powerful New Year’s Eve tools in the DJ and Nightclub industry for over 20 years.  It has revolutionized how DJ’s, Nightclubs, and other hospitality venues build hype and create insane amounts of energy with crowds of any size. The producers of the official NYE Countdown 2023 have been seasoned DJs and nightclub/ restaurant managers since the early 1990’s. During that time they noticed year after year, in many markets and venues across the world, their crowds and customers dissipated as soon as midnight hit on New Year’s Eve.

So, they came up with an ingenious solution…

The official NYE Countdown 2023 is customized with the DJ and venue’s names professionally voiced, and business logos inside their countdown.

The NYE Countdown creates an amazing “party all-night” energy at venues which keeps the crowds dancing, engaged, and drinking way past the stroke of midnight to boost and maximize profits at the bar!